Have you bought a home you now wish to sell within 5 years? 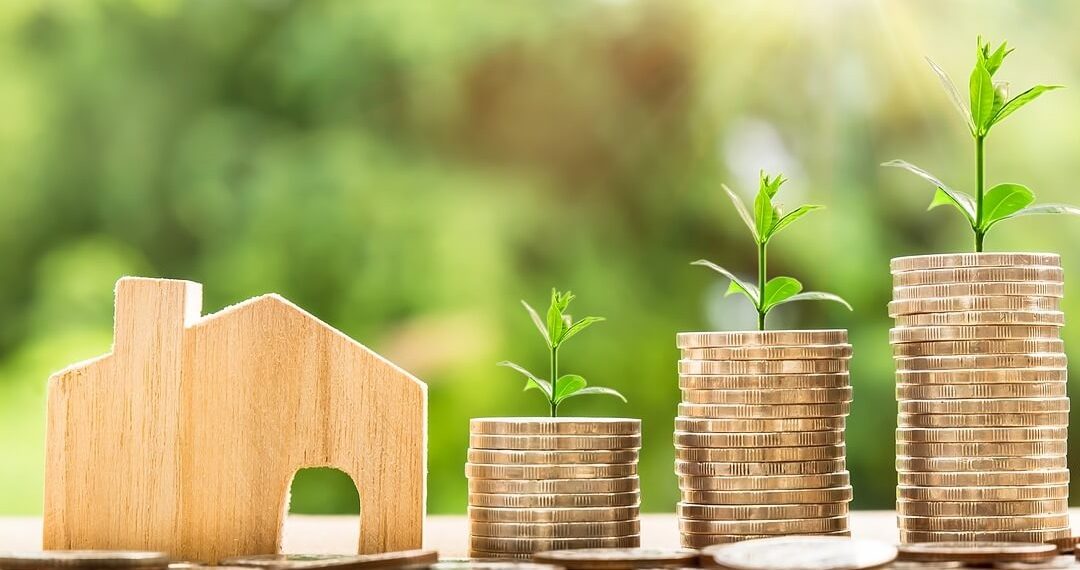 Then you should read on as the Brightline Rules may affect you.
We have been told by our local lawyers Convex Law that people are falling foul of the Brightline Rules and being caught unaware. Be careful to check dates to avoid an unexpected tax bill. The date runs from the settlement date (day you get the keys to the property) to the date you sign a conditional agreement to sell the property. Note however, if it’s a new build there are different rules – so seek legal advice in this regard.

How tax is calculated and what you may have to pay

The Brightline Rules are essentially a Capital Gains Tax. You’re paying tax (at your top personal tax rate—usually 33%) on the profit from the property.
To calculate the profit, you take your sale price and deduct all costs associated with the property. These costs are things like your original purchase cost, renovation costs, real estate agents, and lawyers.

There are traps in this for the unwary. Contracts which were nominated (swapped from one buyer to another) can go from being subject to the five year period (instead of the two year period), or from being outside the Brightline rules entirely to being picked up. It’s important you get clear, specialist, advice from your lawyer.

As with any rule, there are always exceptions. Your main home is exempt from these rules, as long as you’re not moving too often. There’s also exceptions for commercial land. Note that a holiday home isn’t a main home so is difficult to get the exception for. The same also applies with mixed use properties, such as a flat upstairs with a shop downstairs, or a property which you’ve both lived in and rented out.

If you do happen to be caught out by the Brightline Rules, be careful with any Student Loans, Working for Families or Child Support. They all get impacted on by your Brightline sale. Also, if you’ve got a property overseas then watch out—it’s also caught by the Brightline Rules (even though they were only ever introduced to dampen the NZ housing market…).The list of complicating factors goes on and on. We haven’t even begun to cover gifts, subdivisions, mortgagee sales or compulsory acquisition.

Don’t think you can get out of paying tax just by holding your property for five years and one day. The tax man has thought of that. There are a range of other tax rules which could catch these transactions, so it pays to take advice early—after the sale has gone through is often too late.

As you can see from the above tax law in particular is very complicated. Please ensure you appropriate legal advice.
This information has been provided to me by the team at Convex Legal would be happy to assist you with any advice you require https://www.convexlegal.co.nz/contact-us/ 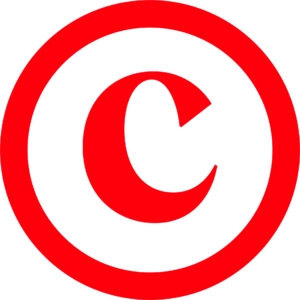